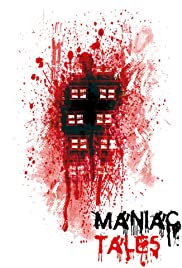 Maniac Tales tells the story of Juan, a Mexican illegal immigrant in New York, who is offered a job as a doorman in an old building of the city. It turns out that the screenwriter of “Maniac Tales”, a very popular TV series, lives in the building but has disappeared with the script of the last chapter of the season, and a reward is offered to whoever can find that script. Juan decides to look for it, and when he gets into the screenwriter’s apartment he finds out that the TV series hides creepy secrets which are related to the building. 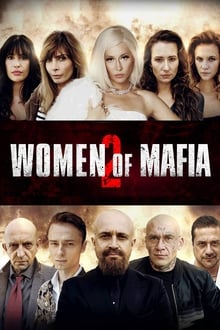 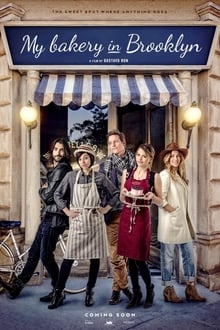 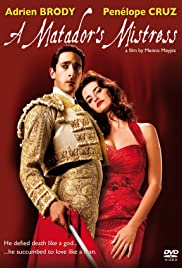 Scandal erupts over a famous bullfighter’s affair with a left-wing actress. 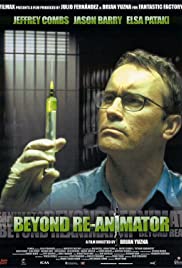 Once again tampering with mother nature to disastrous results, Dr. Herbert West continues his research while serving time in a maximum security prison for his previous exploits. West’s limited prison-cell experiments are suddenly interrupted by the arrival of a new prison doctor and the brother of the girl who suffered from West’s experiments 13 years earlier. 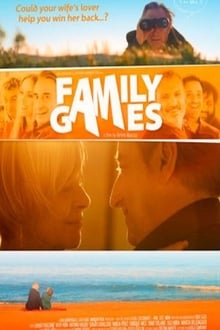 In this Spanish comedy-drama, a man befriends his wife’s lover in an attempt to understand what has happened to their marriage and win her back. 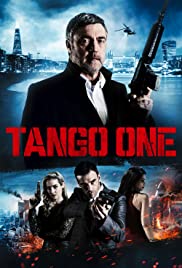 Three officers are assigned to go undercover and join a mission to capture Den Donovan.

To carry out the biggest heist in history, a mysterious man called The Professor recruits a band of eight robbers who have a single characteristic: none of them has anything to lose. Five months of seclusion – memorizing every step, every detail, every probability – culminate in eleven days locked up in the National Coinage and Stamp Factory of Spain, surrounded by police forces and with dozens of hostages in their power, to find out whether their suicide wager will lead to everything or nothing.