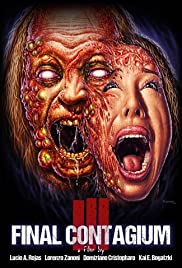 An anthology film that features four segments. Contagium: The beginning of a global pandemic originated by the macabre experiment of a military scientist. Gully: The calvary of a young man who, as a result of his ambition, is the victim of a painful metamorphosis. The Body: The martyrdom suffered by a woman obsessed with beauty and who resorts to a home cosmetic surgery in order to save money. The Cabin: A post-apocalyptic era in which money becomes the only means that can allow the infected to stay alive. 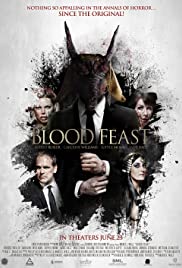 Fuad Ramses and his family have moved from the United States to France, where they run a American diner. Since business is not going too well, Fuad also works night shifts in a museum of Egyptian culture. During these long lonely nights he is repeatedly drawn to a statue representing the seductive ancient goddess ISHTAR. He becomes more and more allured by the goddess as she speaks to him in visions. Eventually he succumbs to her deadly charms.