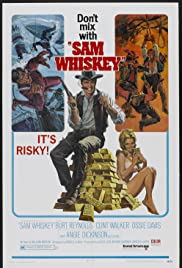 Sam Whiskey is an all-round talent, but when the attractive widow Laura offers him a job, he hesitates: he shall salvage gold bars, which Laura’s dead husband stole recently, from a sunken ship and secretly bring them back to the mint before they are missed. But how shall he manage to get several hundred pounds of gold into the mint without anyone noticing? 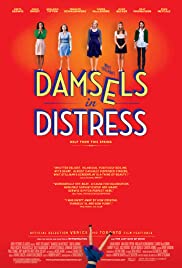 A trio of beautiful girls set out to revolutionize life at a grungy American university: the dynamic leader Violet Wister, principled Rose and sexy Heather. They welcome transfer student Lily into their group which seeks to help severely depressed students with a program of good hygiene and musical dance numbers. 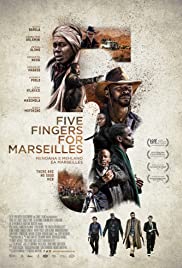 Twenty years ago, the young ‘Five Fingers’ fought for the rural town of Marseilles, against brutal police oppression. Now, after fleeing in disgrace, freedom-fighter-turned-‘outlaw’ Tau returns to Marseilles, seeking only a peaceful pastoral life. When he finds the town under new threat, he must reluctantly fight to free it. Can he free himself from his past? Will the Five Fingers stand again? 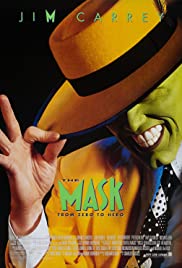 When timid bank clerk Stanley Ipkiss discovers a magical mask containing the spirit of the Norse god Loki, his entire life changes. While wearing the mask, Ipkiss becomes a supernatural playboy exuding charm and confidence which allows him to catch the eye of local nightclub singer Tina Carlyle. Unfortunately, under the mask’s influence, Ipkiss also robs a bank, which angers junior crime lord Dorian Tyrell, whose goons get blamed for the heist. 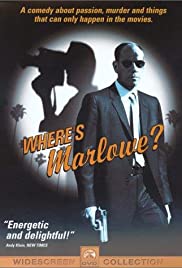 After making a 3-hour fiasco about New York City’s water supply, a two-man film crew decides to take it up a notch by documenting life in the private investigator offices of “Boone and Murphy”. Cheating husbands and missing dogs fail to bring in the big bucks however, and after sleeping with the wife of one of their clients Murphy leaves. To stop Boone from having to close down the business the two film-makers must resort to a hands-on approach in the investigations to ensure the completion of their movie. 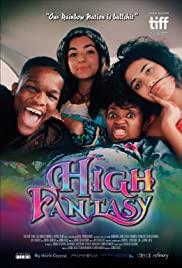 A group of young friends on a camping trip, deep in the South African countryside wake up to discover they have all swapped bodies. 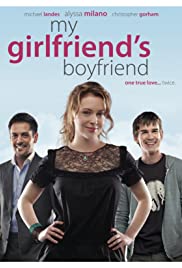 When Ethan arrives at the airport just in time to declare his undying love for his girlfriend, love appears to have conquered all. The scene, however, is really the ending of Ethan’s novel, which his agent calls “unrealistic.” Ethan soon meets a waitress, Jesse, and falls in love with her despite her growing devotion to Troy, a charming businessman. But the line between reality and fiction becomes increasingly blurred. 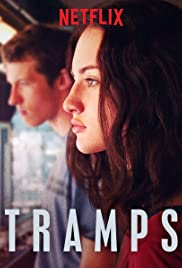 A young man and woman find love in an unlikely place while carrying out a shady deal. 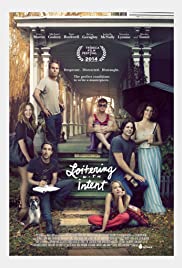 Fledgling screenwriters retreat to a quiet country manor to work on their script, but a constellation of needy characters produces constant interruptions. 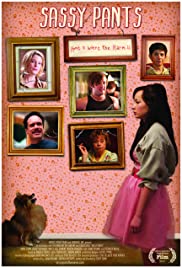 Desperate to get out from under her overprotective mother, a home-schooled teen runs off to live with her dad, and forms a bond with his much-younger boyfriend. 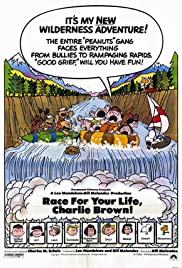 Race for Your Life, Charlie Brown

Race for Your Life, Charlie Brown

The Peanuts gang, including Snoopy and Woodstock, have gone off to summer camp. After a few days of the usual summer-camp activities, they all take part in a rafting race. Battling treacherous rapids, wild animals, and bullies from a rival camp, the teams make their way downriver to the finish line. 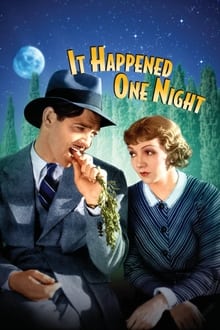 It Happened One Night

It Happened One Night

Ellie Andrews has just tied the knot with society aviator King Westley when she is whisked away to her father’s yacht and out of King’s clutches. Ellie jumps ship and eventually winds up on a bus headed back to her husband. Reluctantly she must accept the help of out-of- work reporter Peter Warne. Actually, Warne doesn’t give her any choice: either she sticks with him until he gets her back to her husband, or he’ll blow the whistle on Ellie to her father. Either way, Peter gets what he wants… a really juicy newspaper story! 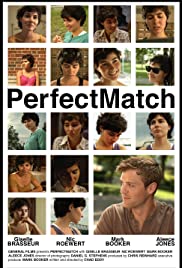 Meet Maggie. Meet Stephen. Two love lorn twenty-somethings who find each other on a popular Internet dating site. Does it matter that Stephen works for the site that brought the two of them together? Or that he knowingly manipulates the site to create a perfect match? As you can guess, it gets complicated. PerfectMatch is a quirky 21st century romantic comedy that realizes that as our technology evolves, the ease with which we find our soulmate does not.